Yas Island is a leisure and entertainment district being developed in Abu Dhabi, UAE. Aldar Properties is
the developer of the $40bn artificial island project. It is expected to attract 300,000 visitors a day.
Yas Island's development was announced in 2006 and it was first opened to public in November 2009. It
won the Leading Tourism Project from the World Travel Awards, in the same year.

Yas Island leisure and entertainment district master plan and attractions
Master plan of the 2,500ha leisure island was designed by Benoy. It has a beach front shoreline of about
32km. The island is strategically located in proximity to Dubai and Abu Dhabi.

It is connected to the mainland through the 1.1km Yas Tunnel road and highways. The master plan
includes several tourist attractions, business hubs and entertainment venues.

Yas Island is being developed in three phases with complete essential utilities and infrastructure. The
entire development is scheduled for completion in 2018. 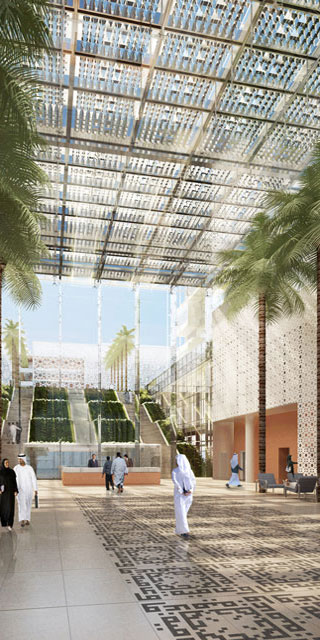